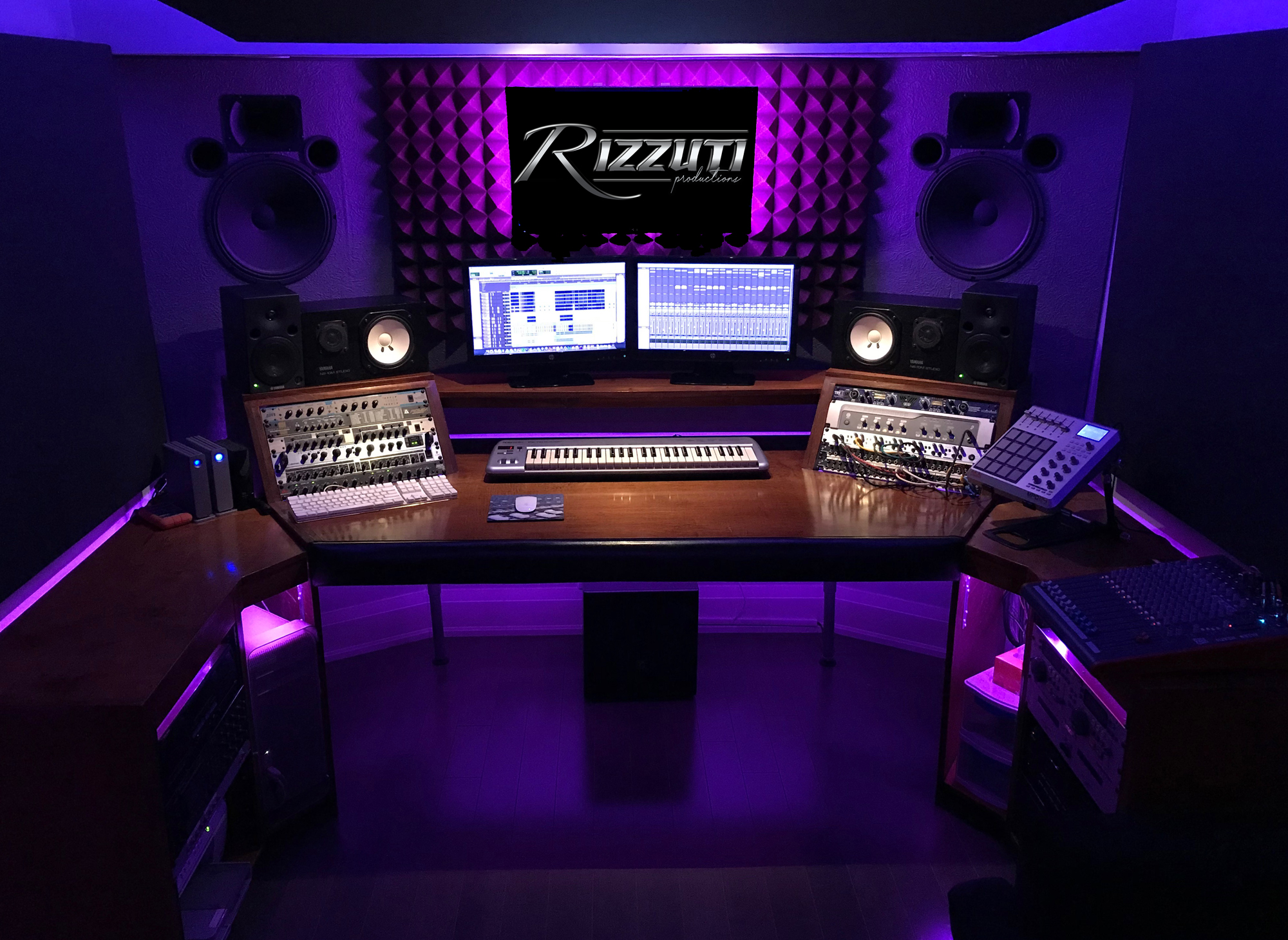 Rizzuti Productions is owned and operated by Lui Rizzuti and is currently located in Thornhill, Ontario.

Beginning his career as a DJ (a.k.a DJ Nuff Stuff) back in 1989. Playing music at various events and functions all over the world in venues and locations from Toronto to Vancouver, Buffalo to New York and as far as Sydney (Australia) and is (INTAC) (CODJA) certified.